You are here: Home / Israel / Hamas hoping to Kidnap Israelis 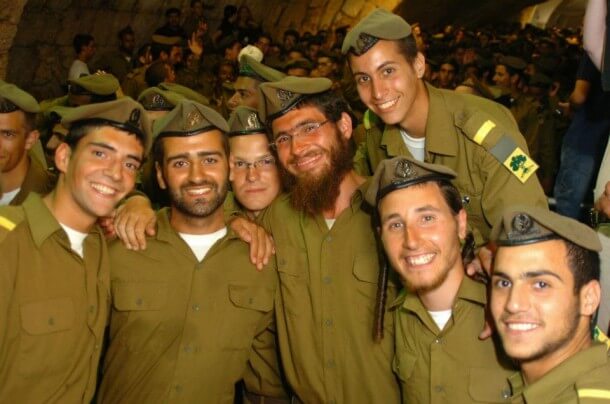 Please pray for the Israelis soldiers and citizens. It appears that Hamas is hell-bent on kidnapping Israelis. May they fail and may the Jewish people continue to be protected by the sovereign hand of God.

Please pray for the Christians whose lives are being targeted for persecution and even worse throughout, Gaza, Iran and Iraq also be protected by the Lord and be given His Courage and His Peace during their time of intense trial.

“…It has become clear over the past 24/48 hours that Hamas has shifted their strategy. Or perhaps this was the plan all along—use Rocket fire to convince Israel to invade, and then, kidnap a soldier. What is clear is that Hamas’ rocket fire, which was meant to terrify the nation has been thwarted. Other than one tragic death, it has had very little impact other than uniting Israelis behind our government to go into Gaza and put and end to Hamas….” [Read full story]