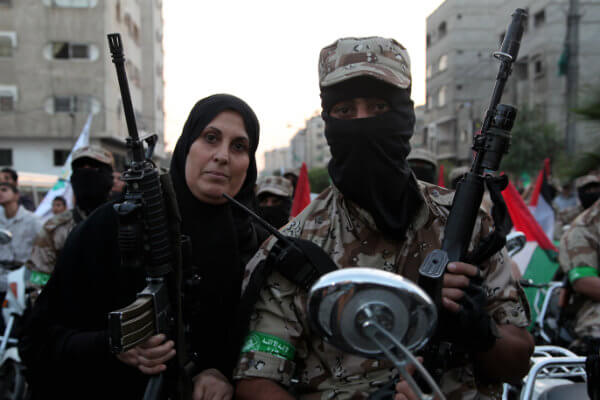 “An Egyptian-brokered ceasefire that Western and Israeli leaders hoped would bring an end to the current Gaza war had already collapsed by Tuesday afternoon, just hours after Israel’s cabinet voted in favor of the truce…”

“…But Hamas officials called the terms of the Egyptian ceasefire proposal “unacceptable,” and claimed it had never even been presented to them…”[Full story here]