Most likely you landed on this page because you a have seen the commercials for the organization called the International Fellowship of Christians and Jews or IFCJ and you are wondering – “is the IFCJ a scam?”

Are The International Fellowship of Christians & Jews a Scam?

If you have a heart for Israel & the Jewish People— then support ANY of these excellent Jewish Ministries. They help the Jewish people with their physical needs and ALSO share the Good News of Jesus Christ!

Know This Before Giving to the IFCJ:

What Others Are Saying: 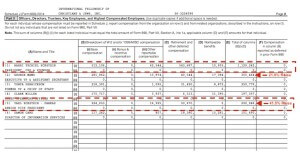 Up, Up and Away! — Following in her father’s footsteps, The Rabbi’s Daughter Yael Eckstein is on par to surpass what was her father’s outrageous salary — Increasing over 330% since 2012! 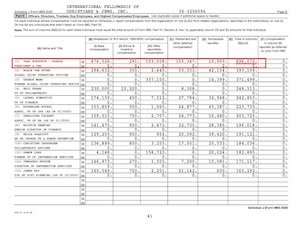 Other Organizations operated by IFCJ—

Why would the International Fellowship of Christians & Jews be interested in teaching the Jewish Roots of Christianity — yet REFUSE to have anything to do with Messianic Jews—Jews who believe in Jesus?

What other concerns do I have with the IFCJ?

What did Jesus warn us to be careful of?

I hope you now see how important your giving is to ministries who will work with and also support Jews who Believe Jesus Christ as their Lord.

God Bless You for Your Love for the Jewish people!
Praise God for giving the Wild Olive Branches— Salvation through the Jewish Messiah—Jesus Christ!
Please follow and like us: